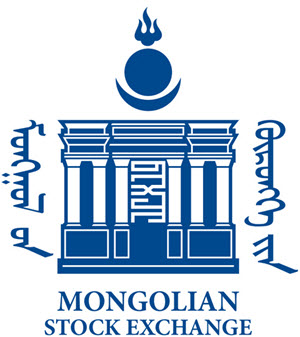 The Mongolian Stock Exchange (MSE) was established in 1991 and is so far the only stock exchange in the country.

The MSE drew world-wide attention during the second half of the 2000s due to its exceptionally rapid growth. In 2006, it was still the world’s smallest stock exchange by market capitalization. The market capitalization back then was the equivalent of approximately 83 million USD. By 2008, that number had grown to 406 million USD and by 2011 it had reached $2 billion USD.

An increase of over 120% made the MSE the best performing stock market in the world for the year 2010.

The Mongolian Stock Exchange is open for trading Monday through Friday, from 10:00 am to 01:00 pm local time. The exception is bank holidays declared by the Mongolian Government.

The most well-known index for MSE is the MSE Top-20 Index. It is calculated based on the market capitalization and average daily average trading value of the top 20 securities listed on the exchange. 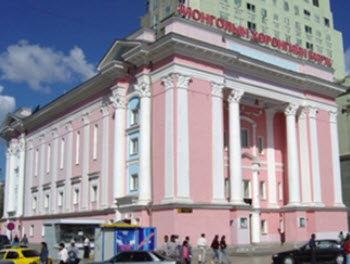 The Mongolian Stock Exchange is located in Ulaanbaatar (Ulan Bator), Mongolia’s capital and largest city. The exchange is housed in a building that used to be a Children’s Cinema, not far from the Mongolian Parliament.

The building is a neo-classical-style structure. It used to have a pink-and-white facade, but has since been painted gray.

Mongolia was a Soviet satellite state from 1924 to the fall of the Soviet empire. After the Mongolian Revolution of 1990, the authoritarian government resigned without bloodshed, a democratic multi-party system was established and the country commenced a transition into market economy.

In 2003, the MSE was reorganized as a state owned shareholding company.

An important milestone was reached on 31 August in 2010 when the market value of MSE exceeded 1 trillion Mongolian tugrik.